The rock band ST. WOLF. Known for their solid beats and gut-wrenching lyrics are KL de la Cruz (vocals), Vince Lucero (guitars), Karlo Magsalang (bass) and Bob Sadural (drums). These guys aren’t afraid to explore the deepest emotions and the ugliest truths that can come out in relationships; their most popular songs, ‘Jealousy,’ ‘Taguan,’ and ‘Papara’ all attest to that. KL says, “With songs, you have to let them feel your sincerity, that is the most important thing.  As long as you write, perform and sing with sincerity, the audience will know.”

When St. Wolf first sat down to brainstorm with Morissette for their Coke Studio Season 3 collab, the band was happy to find out that she considers rock music part of her DNA. Morissette is known for her power ballads, but she calls rock, “her comfort zone.”  She reveals, “I actually grew up listening to old-school rock bands when I was a child in Cebu.  My dad was in a band and I would go around with him, so I do love rock!”

This common foundation made their Coke Studio Season 3 collaboration a match made in musical heaven. Vince puts it this way, “I think our collab works because it’s really all about the feels—we bring the feels with our lyrics and she brings the feels with her performance.” Focusing on writing a break-up song is a particular process, Bob says, “What we have lived through, we just put it into the song.  That’s when the song becomes powerful.” KL, who got his start in Christian music, adds, “I believe that of faith, hope and love, the greatest of these is love.  So to explore the loss of love, can really make for a great song.”

Morissette was quick to add, “What’s good with a break-up song is that it can help explain what the feeling is. It can help you understand exactly what you’re going through! Young people will really be able to relate to it…and that’s all we want, a song that is relatable.”

With first love comes the first heartbreak, that first brush with pain when nothing seems to bring comfort or relief. Nothing, except for music.

Watch Morissette and St. Wolf as they collaborate on Coke Studio Season 3. Catch them on September 28, Saturday at 10a.m. on ABS-CBN or subscribe to Coke Studio’s Youtube page for the latest episodes. 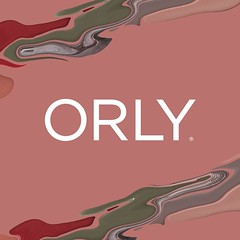 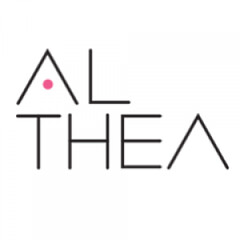 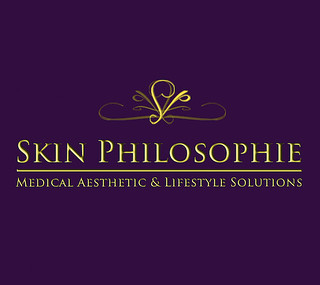 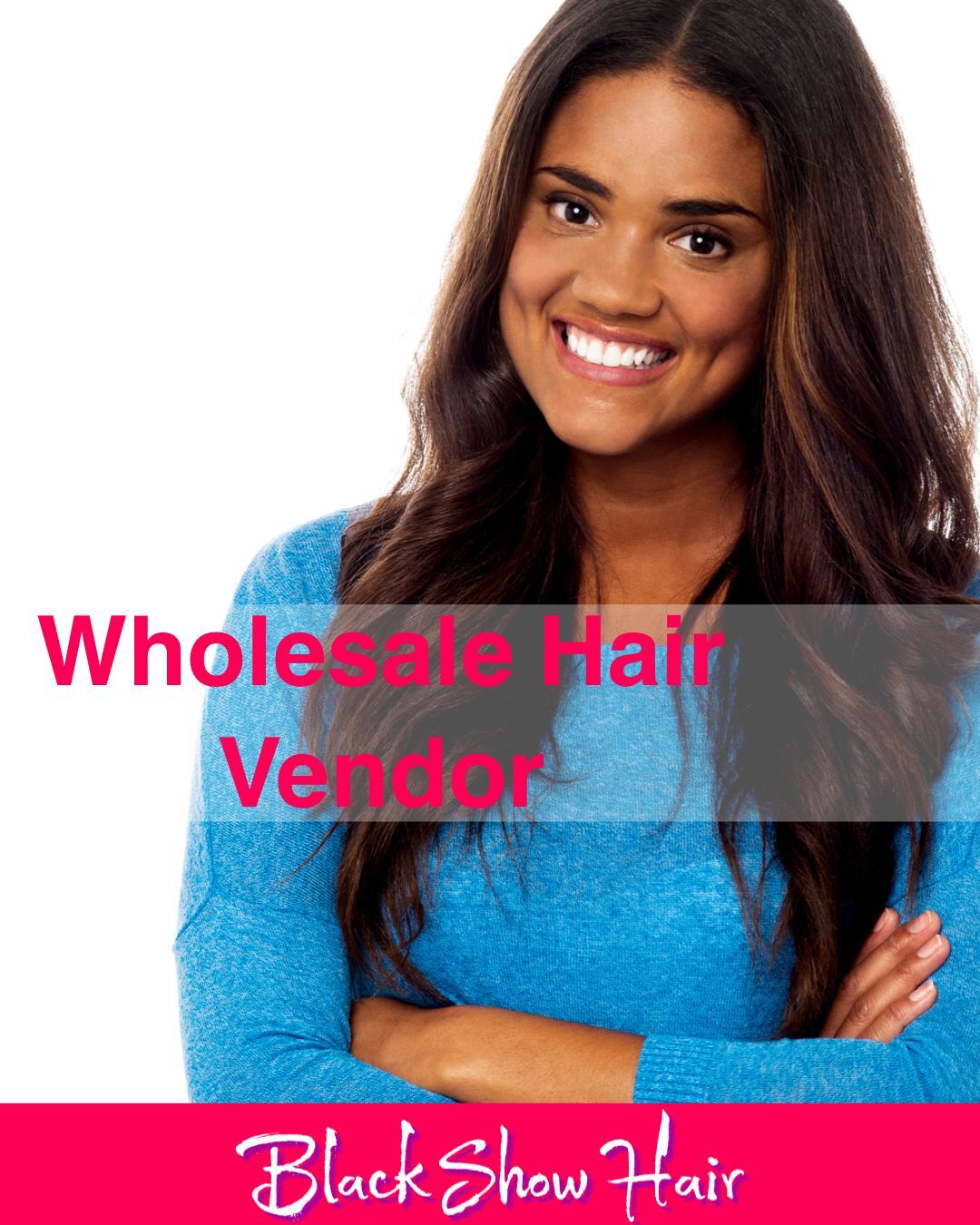 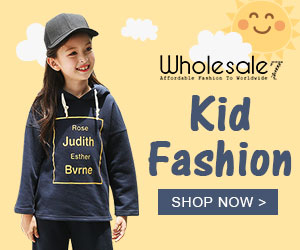 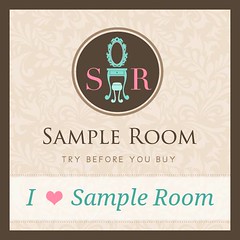